Subscribe and Save on Your Favorite Products! Learn more >

Adaptogenic Herbs and Their Many Benefits

Adaptogens – What Are They?

Adaptogenic herbs are medicinal herbs that are considered completely safe and non-toxic, have a wide variety of health uses, and aid in reducing mental and physical stress. While they benefit the entire body, they are particularly beneficial and supportive to the hypothalamic-

pituitary-adrenal axis (HPA axis). Thus, they help the strengthen the body against the effects of anxiety, stress, and fatigue. The name “adaptogen” comes from their ability to adapt their function based on the specific needs of the body.

While adaptogens take some time to enact their effects,  their benefits are undeniable when taken over time. They have been used since ancient times by many cultures and are a staple of any herbal medicine practice.

It should also be noted that adaptogens should generally be avoided if pregnant or breastfeeding.

Adaptogens have a variety of uses, such as strengthening the immune response, promoting longevity, treating chronic fatigue, enhancing the growth of healthy cells, improving concentration, increasing vitality, and so many more. Below is a quick look at some of the most commonly-used adaptogens today.

American Ginseng (Panax quinquefolius) – While similar to Asian ginseng, American ginseng is considered milder and safer for general use. It has a stimulating effect on the young and those with strong vitality, and is restorative and sedative for those weakened by illness or old age. It increases cognitive function and has particular benefits on the cardiovascular system and respiratory tract.

Ashwagandha (Withania somnifera) – Widely used as an Ayurvedic tonic for its strengthening effects and ability to restore vitality in those suffering from overwork or nervous exhaustion, Ashwagandha clarifies the mind and strengthens the nerves. It can counteract the long-term effects of stress and is beneficial for decrease immune response.

Eleuthero (Eleutherococcus senticosus) – Also known as Siberian ginseng, Eleuthero has a general tonic effect on the body, with a particular affinity for the adrenal glands. It’s been known to increase athletic stamina and to reduce the effects of physical stress during physical activity. It can be invigorating for those feeling fatigue, weakness, decreased mental performance and concentration, and depressive mood. It should not be taken by those with hypertension.

Maca (Lepidium meyenii) – A general tonic, Maca has been credited with enhancing physical strength and prolonging endurance. It is beneficial for those with adrenal exhaustion and chronic fatigue. It can be improve both male and female fertility and strengthen the libido. It is considered safe to eat as a food, but very high doses can cause goiters especially for those with a diet low in iodine.

Rhodiola (Rhodiola rosea) – An herb that has a very beneficial effect on brain function in that in can improve memory, ease depression, and generally improve cognitive function. Rhodiola also helps to balance cortisol levels, lowering or raising it as needed. It also has a profound ability to support cellular energy metabolism. However, it should be avoided in cases of manic depression and bipolar disorder.

Those likely with the biggest need for adaptogenic support are also apt to be the most busy. That makes it difficult to incorporate herbal, medicinal teas into a daily routine. Luckily, there are some great options as far as adaptogenic supplements go. Here are a few of our favorites:

Premier Adaptogen-R3 contains Rhodiola, Eleuthero, American Ginseng, Maca, and Prickly Pear. Not only does it help the body adapt to physiological and psychological stress, it will help boost the immune system, increase mental clarity, and improve endurance and post-exercise recovery. 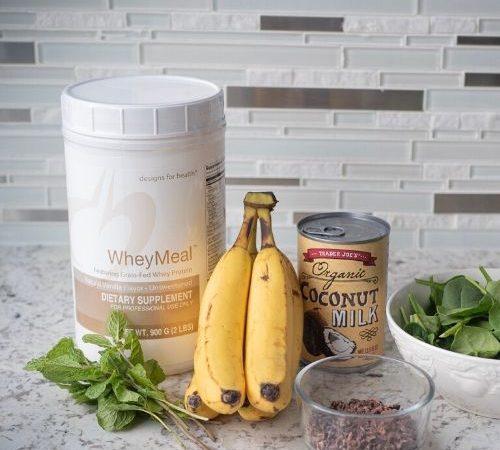 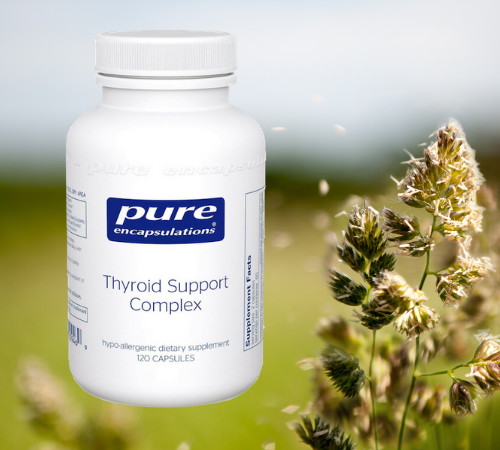 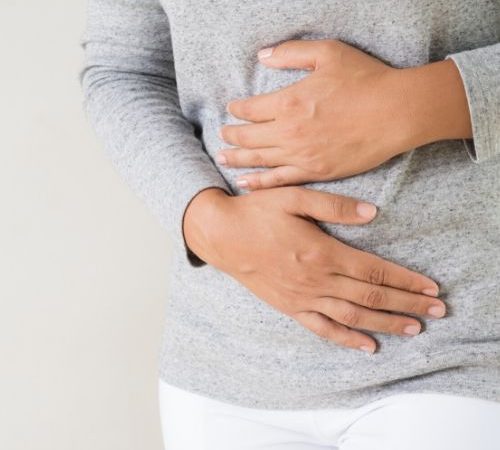 10 Ways to Prevent Bloating and Gas 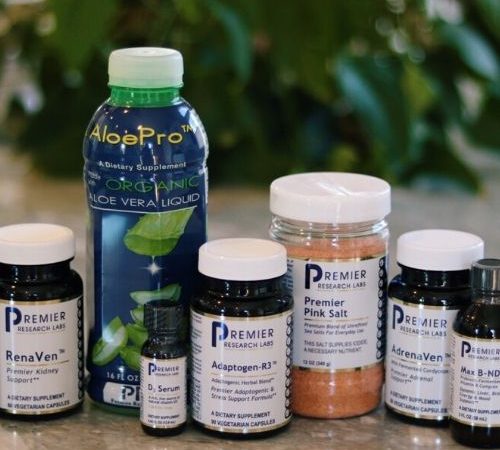 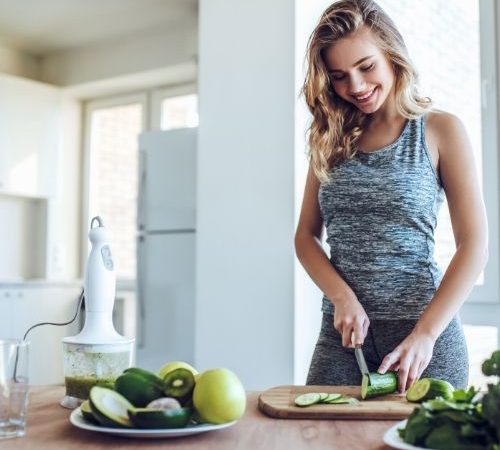 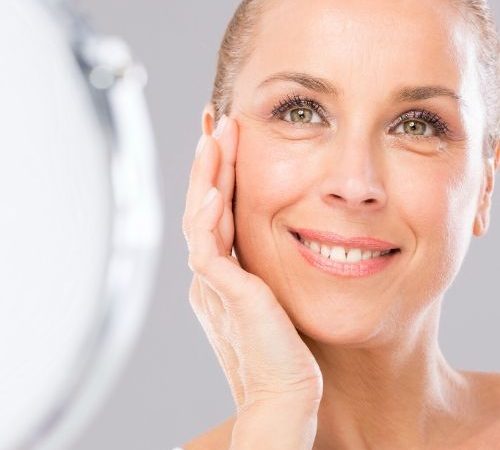 5 Products for Anti-Aging and Longevity